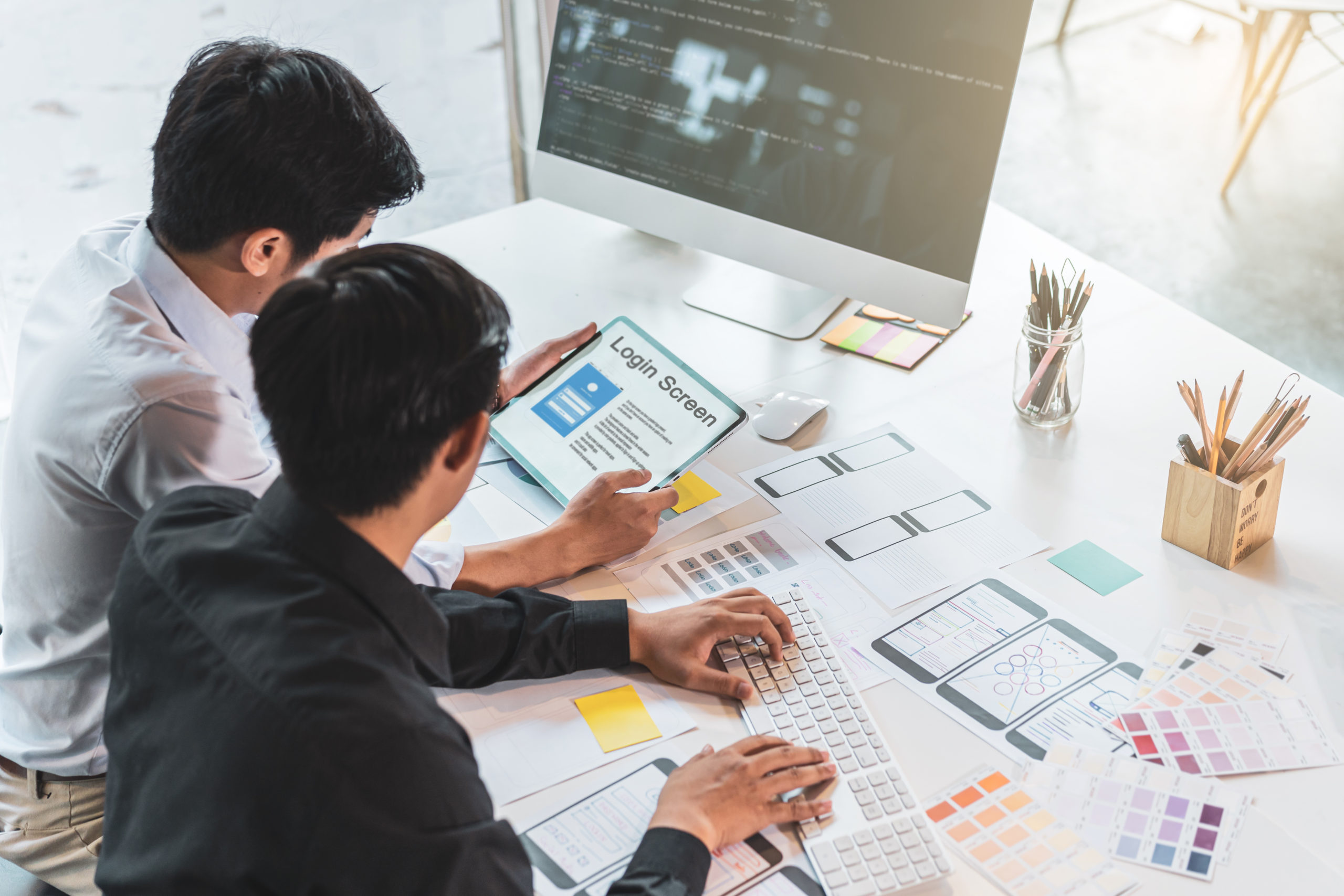 Innovation is all about identifying opportunities and trying to turn them into reality. But before diving into the urge to bring new ideas to life, you must identify the need gaps. During the Informe-Agro Webinar, inBe shared with Vivanda Boréal about validation and consumer perception testing, to extract best practices for front-end innovation and pitfalls to avoid.

Don’t rush into the abyss

Many companies often wait until a new product is perfected before designing an elaborate launch. This is the equivalent of getting caught up in the technical details and spending energy on things that are not essential to the value proposition early in the process. It can even be a real waste of time.

First and foremost, you need to make sure you understand the core of the potential market before dealing with the rest. This is the epitome of front-end innovation. The “WHO (target)” and the “WHY (problem to be solved)” must be well defined from the beginning.

As Pierre-Yves Côté, Vivanda Boréal’s co-founder and entrepreneur, explained, “the upfront validation with consumers has allowed the company to be more resource efficient.”

Oops! We went too far

Who hasn’t made the mistake of thinking that you have to design the product or service to be tested AND THEN validate its positioning, its claims, its value proposition, its differentiating aspect? Although it may seem counter-intuitive, we must reverse this way of thinking in which marketing testing’ is the final link in the development process. It’s an obsolete way of thinking.

In fact, going too far in the development of the innovation, before having tested it upfront, makes it very difficult to turn around and the investments very useless in case of failure.

Early in the validation process, market feedback raised the need for Vivanda Boréal to limit the number of products offered to its consumers. Although the concept of vegan patties seemed clear to the company, it went back to the drawing board to validate that this concept really brought value and differentiation in the marketplace.

Decide first, evaluating your ideas after

What about business decisions based on good intuition (more commonly known as one’s “gut feeling”)? Wrong. You need to evaluate the potential of ideas and make sure you take steps to implement the best ones that allow the business to grow. Validation and evaluation are the only ways to know if the idea is viable and has value to consumers.

Initially, Vivanda Boréal had a well-defined concept and a clear strategy to differentiate itself in the market by using a distinct, locally-sourced protein (gourgane) that offered a unique proposition in the market. However, home testing and market validation identified a perceived imbalance between flavor and packaging. All in record time. Through front-end innovation, Vivanda Boreal was able to pause and listen to the feedback from testers to adjust their focus at the right time and launch a product that had the greatest opportunity for success in the market.

We need to adopt an iterative approach to be in an agile posture and innovate in the right direction. By splitting the validation process into steps, we give ourselves the chance to listen to the market and adapt accordingly.